How Create Facebook Dating Account? Virtual dating has been widely accepted in society worldwide, organizing a meeting or some activity with an unknown person but of common interest has been one of the actions that many people around the world have begun to implement to meet or find love of his life once and for all.

Facebook is the largest social network for a long time, it is a social network from which people from different locations have been meeting, chatting and becoming good friends, there are even stories of people who have managed to form a romantic relationship through From Facebook.

Unfortunately, the Facebook platform is not intended to achieve that goal but to connect people already known and facilitate communication, without the explicit intention of forming a relationship.

Mark Zuckerberg recently announced a new platform from which people who have a Facebook account can use it, it is an online dating platform similar to Tinder, but with the confidence of the security offered by Facebook.

In order to make use of the Facebook dating tool it will be necessary to download the original APP. We can download the mobile application by clicking here (if you do not have a mobile device and want to use it from your computer click here). 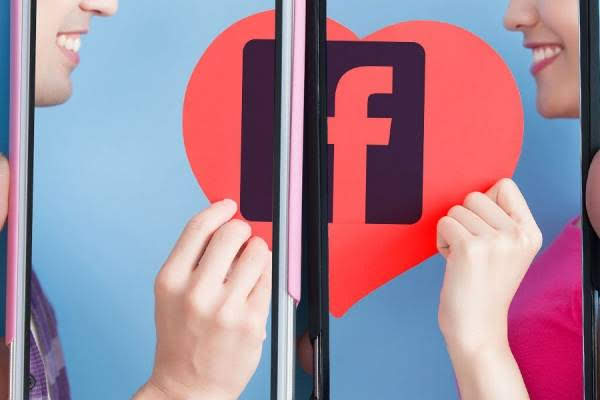 Once we have the Facebook APP, we will have to go to options and press on the option of couples.

Facebook will tell us about the different things we can find on Facebook Dating, for example: locate people with common interests, find a partner in your events or groups and choose who you want to start a conversation with.

Then I would indicate what gender you identify with. You will have the option to choose between if you are a man, a woman or you could click on the option “More options” where you can indicate with which gender in particular you feel identified.

What do I do if I don’t have the option of Facebook Dating or couples?

If you do not find the option of couples it is because you probably have an old version of Facebook, you must update it. But if you have the most recent version and you still don’t see this option, it is because this tool is not available in your region.

Facebook Dating is a platform that is starting and that in a short time it is possible that it will be launched to more countries but for now it is only necessary to be patient to be launched in countries that do not yet have this tool.

Mark Zuckerberg, president of Facebook, announced that he is working very hard together with his team of experts to be able to have the couples tool available in all parts of the world, but that it is not simple so it could take some time not predetermined. 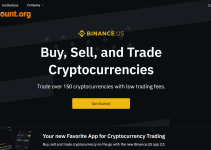 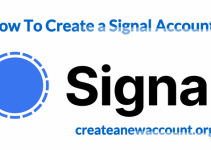